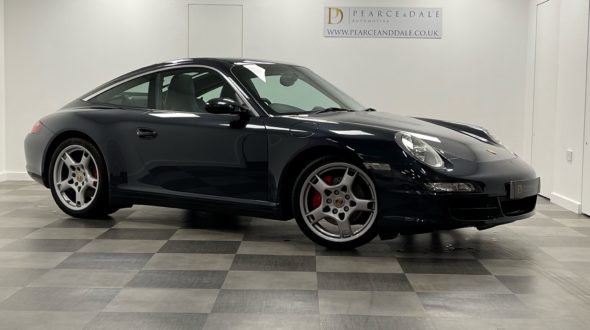 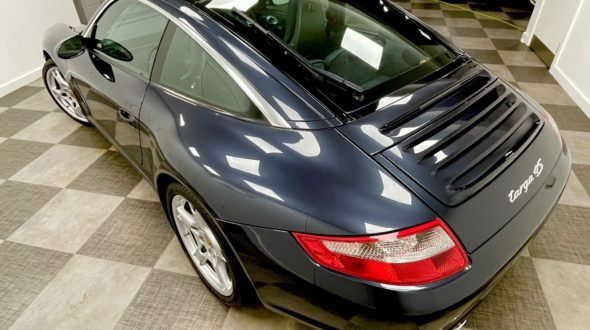 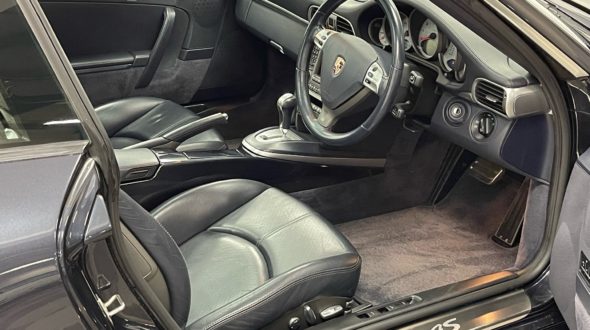 Internally designated the 997 and built between 2004 and 2012, this model represented a significant relaunch of the 911 that included a major body re-styling and interior update, while using much of the rolling chassis of the outgoing 996. This included an uprated version of the water cooled Carrera engine – now offered with 3.6-litres for the Carrera and 3.8-litres for the Carrera S.

As with all new 911s, both Carreras undoubtedly offered a better package than the previous models and the restyle in particular gave the 997 a more classic attractiveness that was arguably missing on the 996. For everyday driving, the maximum power differences are minimal, with the 3.8S offering better overtaking flexibility.

All the models have assisted steering and brakes, making them easy for all builds of driver. The factory option list has various desirable seats that offer increased adjustability, support and height.

The Targa version was announced in 2006 with deliveries starting in the Autumn of that year for the 2007 Model Year. Unlike previous versions, the 997 Targa was only available with all-wheel drive but like its predecessors, the 993 and 996, the 997 Targa is equipped with a glass roof system.

At any speed, the roof can be opened where it drops down 25 mm and slides a metre back underneath the rear window. As the roof weighs an additional 60 kg, the suspension has been modified as compared to the other Carrera models. When the glass roof is retracted, a small glass deflector is raised above the windshield to aid aerodynamic stability.

In 997, the ‘S’ in Carrera S denotes the version with the larger and more powerful engine, whereas in the previous model, the ‘S’ designated a wider body – with a 997, the 4 or 4S have a 44mm wider rear track, and thus a wider body, than the Carrera and Carrera S.

The S and 4S had following additional features over a standard Carrera or Carrera 4: